For your home in Aurora CO, count on BlueSpring Cleaning to make you trust house cleaners again and get your highest expectations met. From apartment cleaning to move in/move out cleaning, our swift booking process is 100% transparent with no hidden fees!

Aurora is one of the most culturally diverse cities in America. Formerly known as Fletcher in the 1880s and renamed Aurora in 1907, this was a stop for military healthcare during World War II. In 2004, Aurora was given the title of “Sportstown” by Sports Illustrated magazine.

Located in Arapahoe, Adams, and Douglas counties and having over 80 neighborhoods, Aurora is the 3rd largest city in Colorado, with over 300,000 people. It’s also slightly larger than Denver, by just 5 percent. 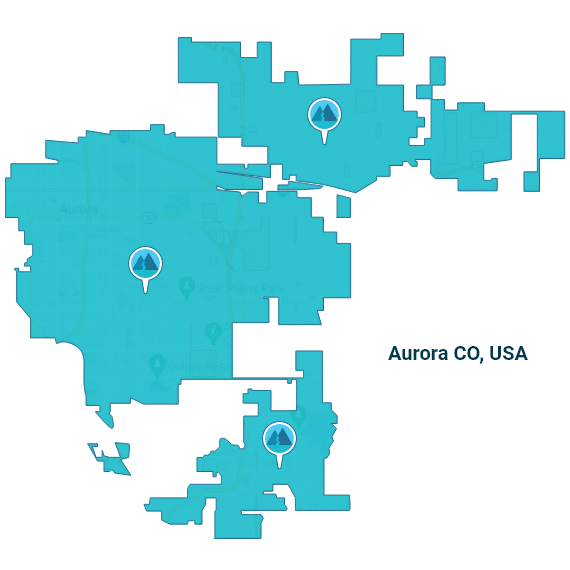 At BlueSpring Cleaning, we’re all about giving you the best experience. We offer house cleaning services in the Denver, CO Area, whether it’s a one-time cleaning, recurring cleaning, or even post-construction cleaning. Rest assured we’ll use top-of-the-line equipment and safe cleaning products.

We offer premium cleaning services for every room in your home to meet the specific needs of your family!

Our primary goal is to ensure that your apartment stays as clean as possible, however often you require it.

The cleaning service that is perfect for keeping your home consistently spotless.

If you have not had your home professionally cleaned in the past or if it has been more than 30 days since your last cleaning service.

We offer weekly, bi-weekly and monthly cleaning services so you always have a spotless home to come back to!

If you’re moving out, we will make sure that you leave in spotless condition. If you are moving in, you can be assured you are coming in to a sparkling clean home.

Fridges are one of the dirtiest appliances in the kitchen. We offer customized refrigerator cleaning to keep your fridge looking new on the inside and out!

You probably use your oven daily, so we want to make sure that it is as clean as can be. We will be sure to remove hardened food, grease and spills from the inside of your oven.

Aurora is about outdoor adventures. The reservoir at Cherry Creek State Park can be enjoyed, with many RV spots for a family outing. For horseback excitement, 12 Miles Stable is a great stop, and if you want to see the alpacas, you can visit the Chimera Ranch.

If you want to know more about Aurora’s past, the Aurora History Museum has many relics and changing exhibitions. You can also visit the Plains Conservation Center in the suburbs of southern Aurora, where you can see traditional Indian sod houses and learn more about natural history.

For a refreshing taste of Aurora, Dry Dock Brewing Co. is a locally owned brewery, serving since 2005 and making 12,000 barrels of beer each year. 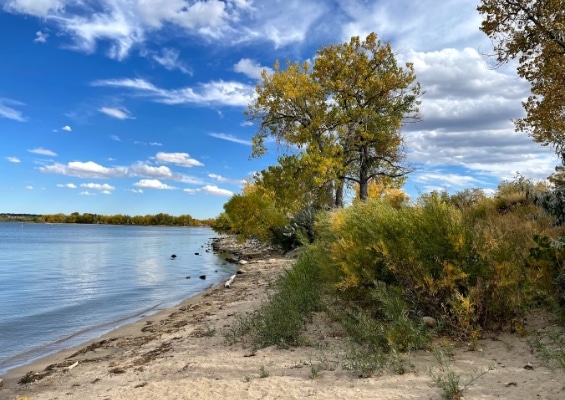 Our cleaners have years of experience and are no strangers to Denver. We serve the city and its counties, so you’ll always have BlueSpring Cleaning Service near you. We also aim towards a fast, seamless process with a 60-second booking, guaranteed to get you in touch with true cleaning experts! BlueSpring is always ready to serve homeowners in the Mile-High City.

Our cleaning team shares the same goal: your satisfaction. We’ll go the distance by cleaning places that are often overlooked. Also, we offer specialized services like oven cleaning, so you’ll have the whole package with us.

And as the cherry on top, all our cleaners are trustworthy experts with great personalities. Every time you need cleaning, you’ll meet a friendly face!

We’re serious about our job and proud of our services. Take a look at some of our work! 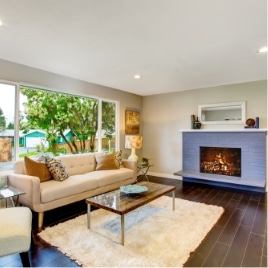 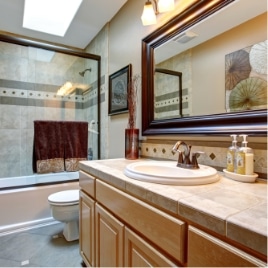 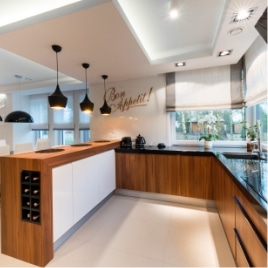 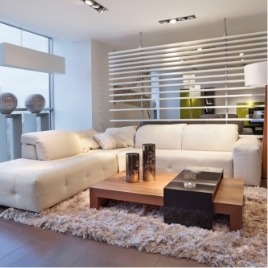 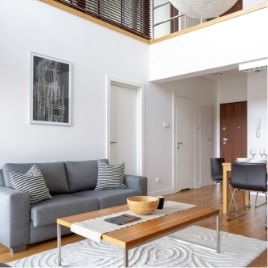 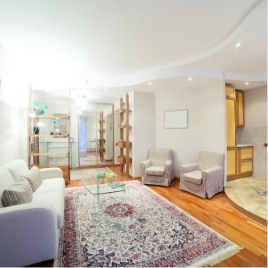 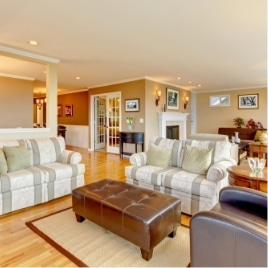 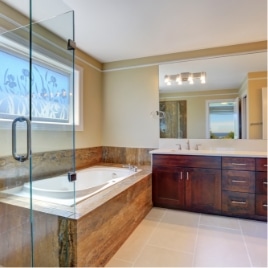 Our happy customers speak volumes! Here’s what the local homeowners have to say.

Keep up with what the cleaning pros are saying! Our blog is constantly being updated, so don’t miss all the cleaning tips, tricks, and methods we have for you.

8 Items And Surfaces You Can Clean With Vinegar

Not only is it excellent for cooking, but vinegar might also be better at cleaning than most store-bought cleaning products! Here are some examples of the chores you can tackle with vinegar. Do you need help with the cleaning chores? Book your cleaning service in 60 seconds! 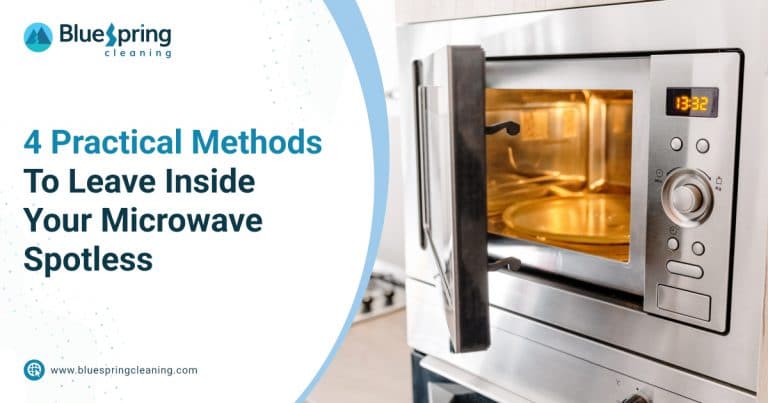 4 Practical Methods To Leave Inside Your Microwave Spotless

Microwaves are a staple appliance due to their time-saving role in the kitchen. But as it has become part of daily life, its frequent use makes it prone to getting food stuck on its walls. Whether tiny food residues or hard, dry chunks, it’s disgusting to have grime stuck in a space where you put

5 Overlooked Tools That Should Be In Your Cleaning Kit

Most people think their cleaning kits are complete and ready to tackle any chore. But did you know there are some exciting and unexpected items you could add to your kit? Here are five overlooked cleaning tools you can try today. Is cleaning your house a tall order? Let us do the dirty work! Click

Are You Ready for BlueSpring in Denver?

We’re confident that we’ll leave your home spotless. Are you ready to start? Get the easiest booking experience of your life and see the results!